Infants, children and adolescents with congenital or acquired craniofacial disorders often have complex medical and surgical problems involving facial appearance, feeding, swallowing, hearing, ear infections, speech and breathing, dental and oromaxillofacial development. These all affect the psychosocial development of the child. These children require innovative, cross-disciplinary care. Our team of specialists collaborates to provide each patient and their family, individualized, short and long-term care plans for the best medical treatment possible.

Please read through our glossary of terms, to become familiar with many of the conditions and syndromes that we have successfully treated by the NJ Craniofacial Center Team.

Craniofacial disorders can be congenital or acquired. They can be limited to the skull vault (above the eyes and ears), the skull base (at the level of the eyes and ears), or the face. The skull vault, base and face may be involved in a mild fashion, or they may be severely affected. Whatever the case may be, we have taken care of newborns, infants and children with the most severe craniofacial disorders, and many of them if you saw them on the street you would not know that they ever had surgery.

Congratulations! After nine months of waiting, you finally have your child home. Everything is perfect. Then one day, while gazing at this amazing baby, you notice that his face is a little unbalanced. Maybe you notice that your baby has a tendency to tilt his head to one side. Sometimes, you note that your infant has a tendency to turn his head in one direction, and trouble turning his head to the opposite direction. Occasionally, someone may notice, when looking at the back of the baby’s head, that there is an uneven flatness, or that one ear seems in front of the other. The baby’s forehead may appear to bulge on one side. There may even be increased height of the head, with severe flatness across the back of the head. This is called plagiocephaly.

Your pediatrician may note these changes at well-baby visits, but craniofacial deformity is often noted by family members. Most infants with craniofacial abnormalities are healthy, happy and well babies. Often the facial asymmetry is seen by the infants parents, but missed by health care providers. Many pediatricians and health care providers feel that if a baby is healthy, and neurologically intact, craniofacial deformity is just a cosmetic issue, that most infants outgrow. However, today we know that craniofacial asymmetry may be a sign of something more serious than a simple cosmetic issue. Sometimes, infants may have a weakness of the neck muscles, or shoulder, on one side. Twins and triplets, infants born as the product of multiple gestation pregnancy, may have been positioned in utero in such a way that cranial molding occurred during pregnancy. Occasionally, babies are noted to have a torticollis (tendency to tilt or turn their head one way or another) at birth. Often, if diagnosed early, these subtle abnormalities can be treated non-invasively, with just physical therapy and re-positioning,

Babies who regain good neck control and full range of cervical motion often correct their own skull and facial asymmetry, without cranial molding orthotics or helmets. However, in severe cases of skull asymmetry, cranial helmets are used to reshape an infants skull. These plastic orthotics are individually created by either scanning or casting of the baby’s head. The helmets are typically worn for 2 to 4 months, 23 hours a day. There are several good cranial orthotic companies in New Jersey. 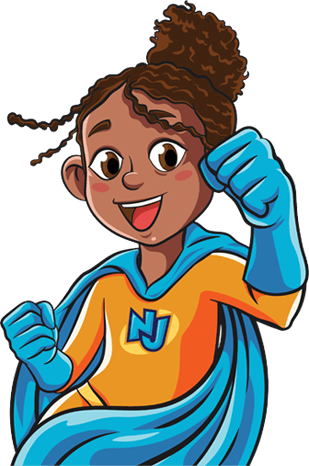 How does Plagiocephaly and other Cranial Disorders Occur?

The skull vault disorders involve the bones and sutures of the skull. Positional deformity of the skull, called plagiocephaly, may be mild or severe. Plagiocephaly is usually treated with an orthotic called a cranial helmet or molding helmet. The helmet or orthotic device is worn 23 hours a day for 2 12 months depending on the severity of skull deformity. Craniosynostosis, or the fusion of the sutures of the skull, does require a surgical repair. (Please see our web page on Cranial Repair). There is open or endoscopic repair procedures available for craniosynostosis. 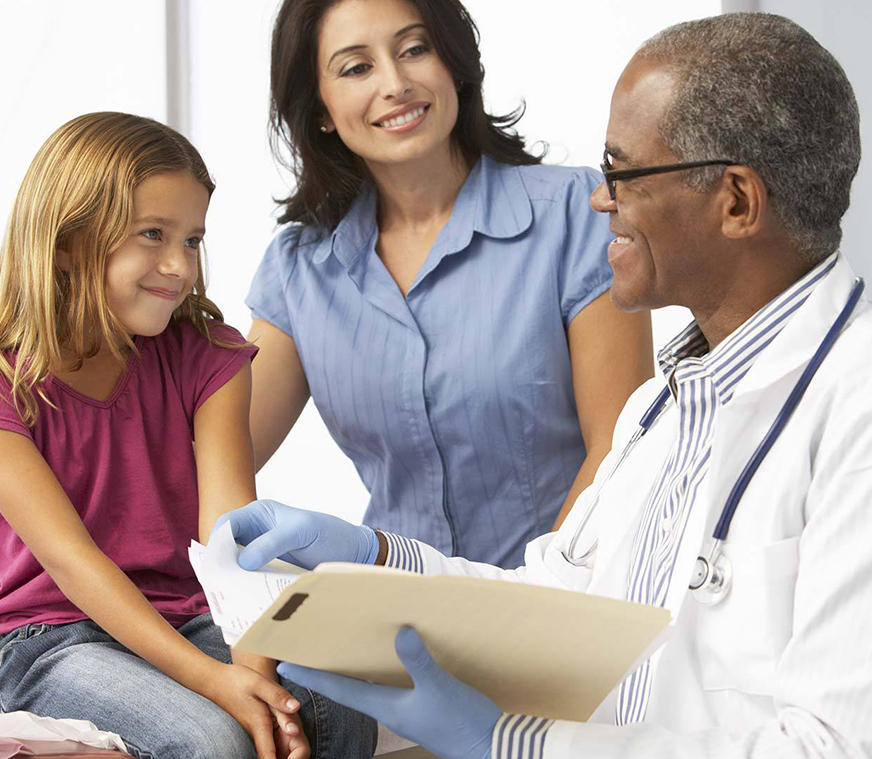 Skull tumors may be benign or malignant, but almost all are surgically removable and curable. There are vascular malformations of the bones of the skull, but most children with vascular malformations that we see at our Craniofacial Center have scalp or facial hemangiomas. Some are treated with oral medicines, and some involute (shrink) by themselves over time. Rarely, do these lesions ever need to be surgically removed or embolized (glued closed). But we have treated children with complicated orbital hemangiomas, and they have done quite well.

Hemifacial microsomia may be seen alone, or as part of Goldenhar syndrome. Often, children do not require surgery at all, but those that do require preparative steps that lead up to a successful surgery. Teenagers who require facial surgery truly benefit from our pediatric psychologists support and counseling as surgery is discussed and planned. 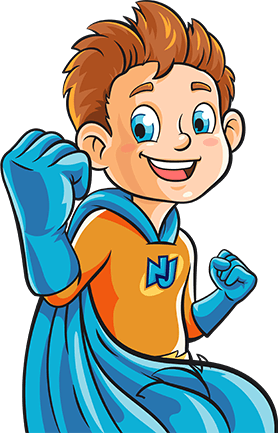