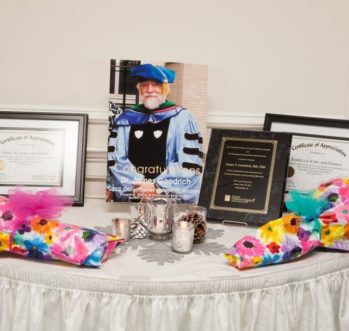 Below are some pictures that were taken of Dr. James T. Goodrich on March 29, 2015. He was a honoree at our 2015 Annual NJ Craniofacial Center Winter Gala that night. ... 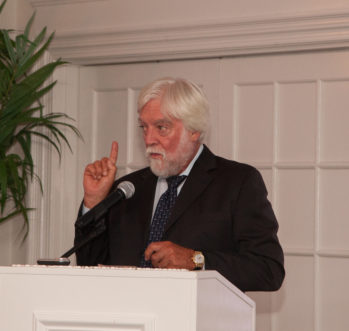 Neurosurgeon who separated conjoined twins dies from complications of coronavirus

On March 30, 2020, the world lost a great pediatric neurosurgeon to Covid19. Dr. James Goodrich, of Montefiore Hospital in the Bronx, passed away from the Coronavirus. He was a world renown neurosurgeon, famous for separating ... 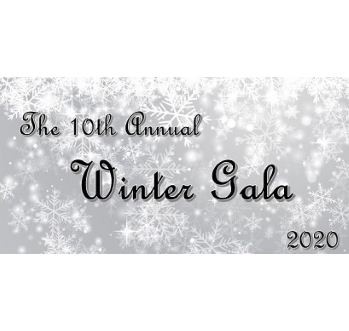 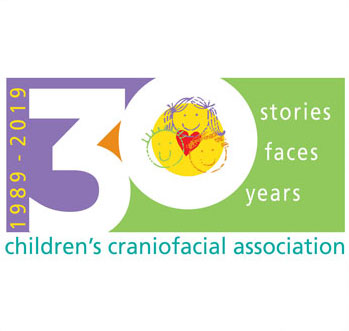 Children’s Craniofacial Association (CCA) provides extensive support and resources for children and parents living with craniofacial conditions. Governed by a board of directors and a medical advisory committee, CCA empowers a...

Cleft lip and/or palate (CL/P) poses many challenges for those affected throughout the school years, with recent studies pointing to a trend in poor educational outcomes. Previous research has highlighted the important role that t... 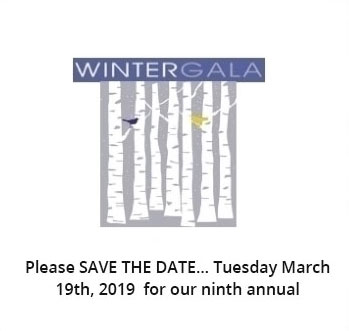 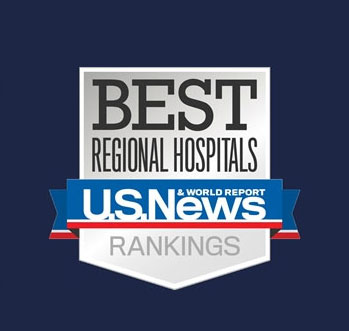 Morristown Medical Center was recognized by Healthgrades as one of the Top 50 hospital in the nation, based on clinical outcomes three years in a row! Click here to watch their video.... 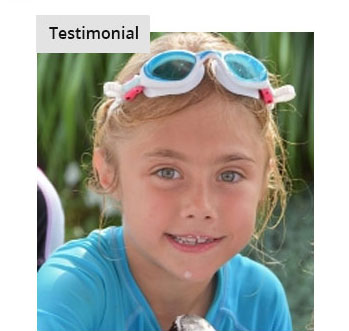 Our daughter, Ciara was born with Metopic Craniosynostosis. She had her first surgery at 4 months old at what we thought was “the best” hospital with “the best” doctors in NYC. It turned out the neurosurgeon there miss... 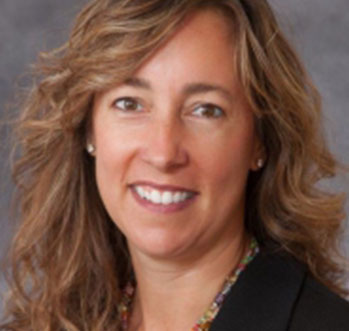 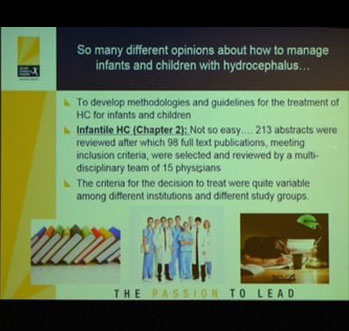 YouTube: https://youtu.be/xPdmRFf4QNg Vimeo: https://vimeo.com/196684917​ Dr. Catherine Mazzola discusses what hydrocephalus is, how it is diagnosed and treated in children and how she and a team of fellow expert neuro... 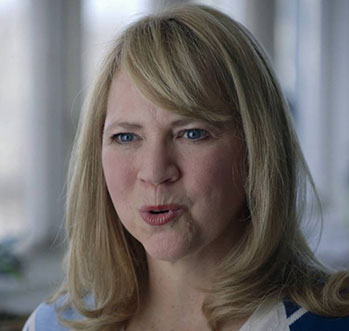 Joy is a vibrant 9-year-old who was born with a rare disease called Klippel-Feil syndrome. After surgery and therapy with the comprehensive team of specialists …at Goryeb Children’s Hospital’s Pediatric Spasticity and Gait D... 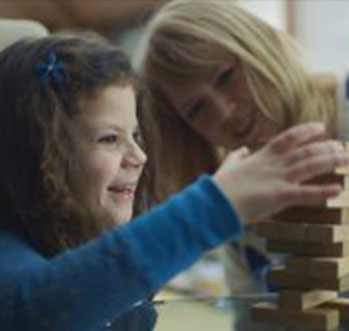 At the Pediatric Spasticity and Gait Disorders Program at Goryeb Children’s Hospital, our team of specialists from a variety of disciplines, including neurosurgery, orthopedics, spine surgery, developmental pediatrics, physica... 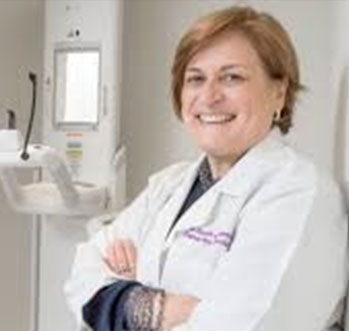 On Tuesday June 14, 2016 the Morristown Medical Center Dental Residency graduated FOUR new dentists. The celebration and awards ceremony was held at the Park Savoy in Florham Park. Dr. Elizabeth Clemente noted that it was her ni... 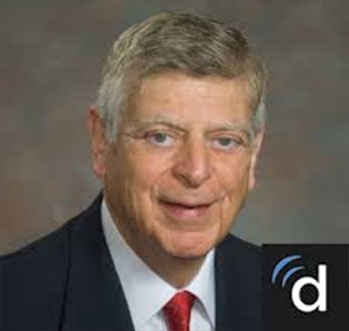 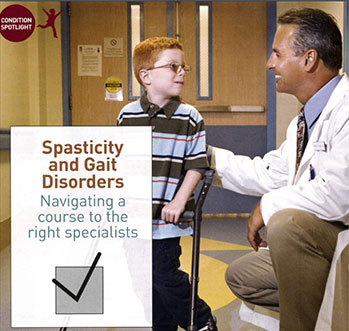 Click here to view an article about Spasticity and Gait Disorders: Navigating a course to the right specialists. This article was in a publication of Goryeb Children's Hospital's Spring 2016 "Well Aware Kids" magazine. ... 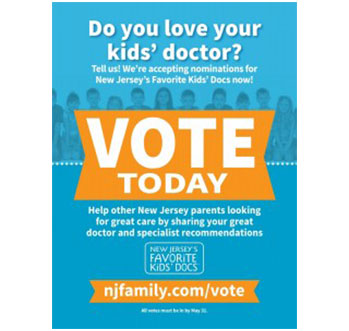 Vote for Your Favorite Kids’ Doctors 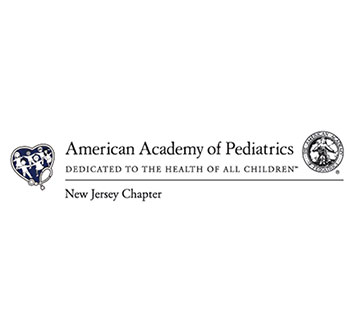 Inthrathecal baclofen (ITB) therapy has been utilized as an established treatment for spasticity, dystonia and hypertonia in children. Pediatricians often are the first medical professionals to report muscle and joint “tightne...

Dr. Catherine Mazzola works closely with the pediatric specialists and therapists at Children’s Specialized Hospital of New Jersey. Through programs at the Mountainside campus, Dr. Mazzola donates her time and focuses her effo...

Please take a look at the June 2015 edition of Focus on Pediatrics by clicking here... 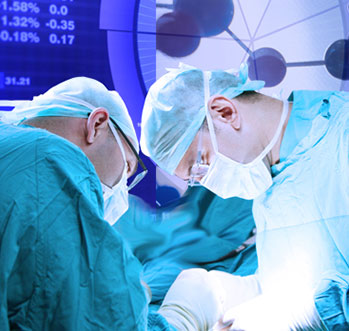 http://www.aansneurosurgeon.org/ “We are told we live in the era of evidence-based medicine, but we know we don’t collect the best evidence. We are instructed to use published guidelines for processes of care as benchmarks ... 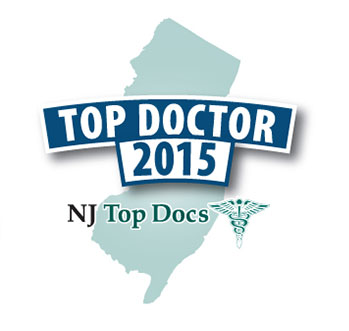 A special congratulations goes out to our physicians, who were awarded with the prestigious NJ Top Doctor award for 2015. Drs. Catherine Mazzola, Alexander Post, Garrett Zoeller, Thomas Sernas and Tatiana Huk were all recipients... 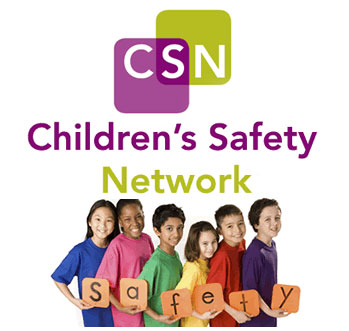 It is officially Super Bowl season and for many that also translates to TV buying season. According to the Consumer Electronics Association, more Americans will buy a new TV during the week leading up to Super Bowl Sunday than at ... 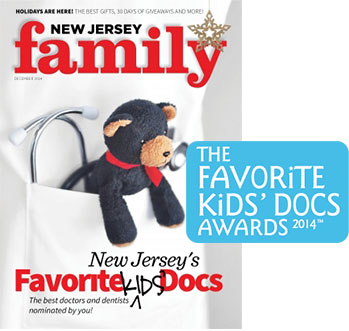 Click Here to see what NJ moms and dads said about our doctors at New Jersey Pediatric Neuroscience Institute.... 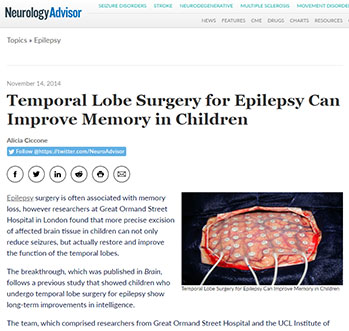 Temporal Lobe Surgery for Epilepsy Can Improve Memory in Children

The brains of children who undergo temporal lobe surgery for epilepsy seem to adapt and improve memory function. Click here to learn more.... 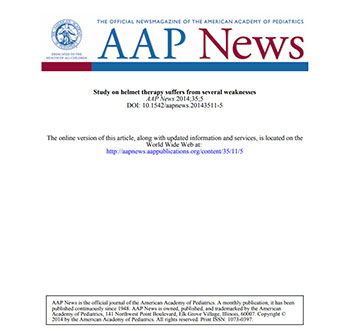 Do helmets help correct babies head shapes? By Catherine Mazzola, MD Since the 1992, implementation of the Back to Sleep Program by the AAP, physicians have noted that there are many infants who develop "flat heads" or plagiocep...

The Metamorphosis of the Blues

It is intriguing to me how Health Maintenance Organizations (HMOs) and insurance companies, such as the monopolist “Blues” and “United” became so strong. When I discovered the history of how and why Blue Cross developed, I...

Our team of craniofacial experts will discuss the differences between plagiocephaly (positional deformity or head flattening) and the more serious cranial abnormality: craniosynostosis. This event will be heald at the NJ Craniofac... 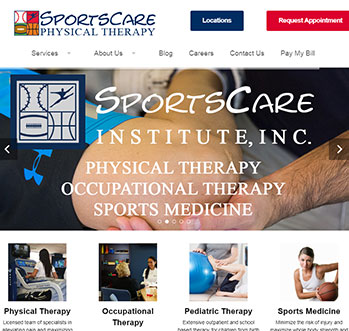 SportsCare Physical Therapy has a New Location at 131 Madison Ave in Morristown, NJ. For more info please  Click Here or visit thier website at www.SportsCare1.com ...

Safe Sitter is a medically-accurate up-to-date babbysitting course that teaches boys and girls, ages 11-13 years, life and safety skills. Click here to find out more info about this training....

Up to half of teens talking on cellphones while driving are speaking with their mother or father, according to new research. “A lot of parents aren’t really aware of how important it is to be a good role model and how dangerou...

About the Sentinel Project

The Affordable Care Act expanded access to individual and small group health insurance that includes the promise of access to a broad range of health care services. Health plans are required to provide meaningful access to p...

President Obama pushed for more attention to the effects of head injuries to student athletes....

We are pleased to announce that ConsumerReports.org, a leader in ratings and rankings which serve to educate and empower consumers to make more informed decisions, has rated Morristown Medical Center the top hospital in New Jersey...

Opening of the Goryeb Children

Dr. Catherine Mazzola and staff are very proud to announce the opening of the Goryeb Children’s Hospital Spasticity and Gait Disorder Center at Morristown. The team of pediatric movement disorder specialists provides comprehensi... 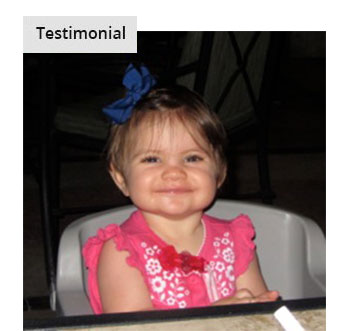 My daughter, Ariana, was about 12 weeks old, when we noticed her tendency to look to one side and a flat spot that was developing on the back of her head, so we went to the pediatrician, who directed us to the , Craniofacial Tea... 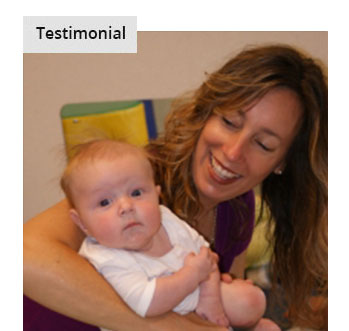 “We can’t thank Debbie enough for the early physical therapy intervention she provided our son to mitigate the risks of plagiocephaly and correct his torticollis. It was amazing how just a few minutes a day with the exercises ... 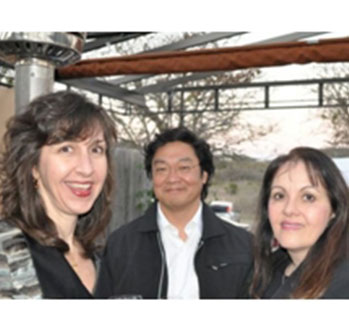 Catherine Mazzola, MD, FAANS I had the pleasure of meeting Dr. David Jiminez in 2002, when I was first appointed by the Congress of Neurological Surgeons to the Council of State Neurosurgical Societies. Since both David and I a...